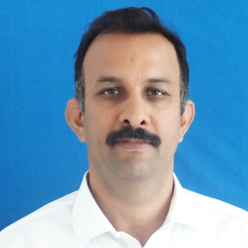 Cyber security and the Millennials

Initially when we launched Jio phones, users could not access WhatsApp on it. Then they discovered an American app through which they were being able to access WhatsApp free of charge. There was a deluge of Jio phone users downloading that app, which eventually caused the American app to crash. When the company learnt the reason, they started charging users for the facility. The next day the app had zero hits. This is the peculiarity of Indians. If you start charging them for something that was once free, you will have no takers.

Millennials are often careless sharing pictures and information on the internet. They don’t realise that at some point a single comment of theirs may come back to haunt them while on a job search.